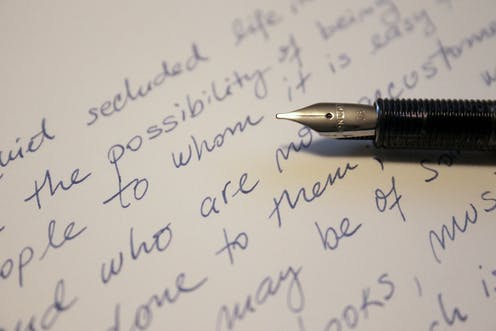 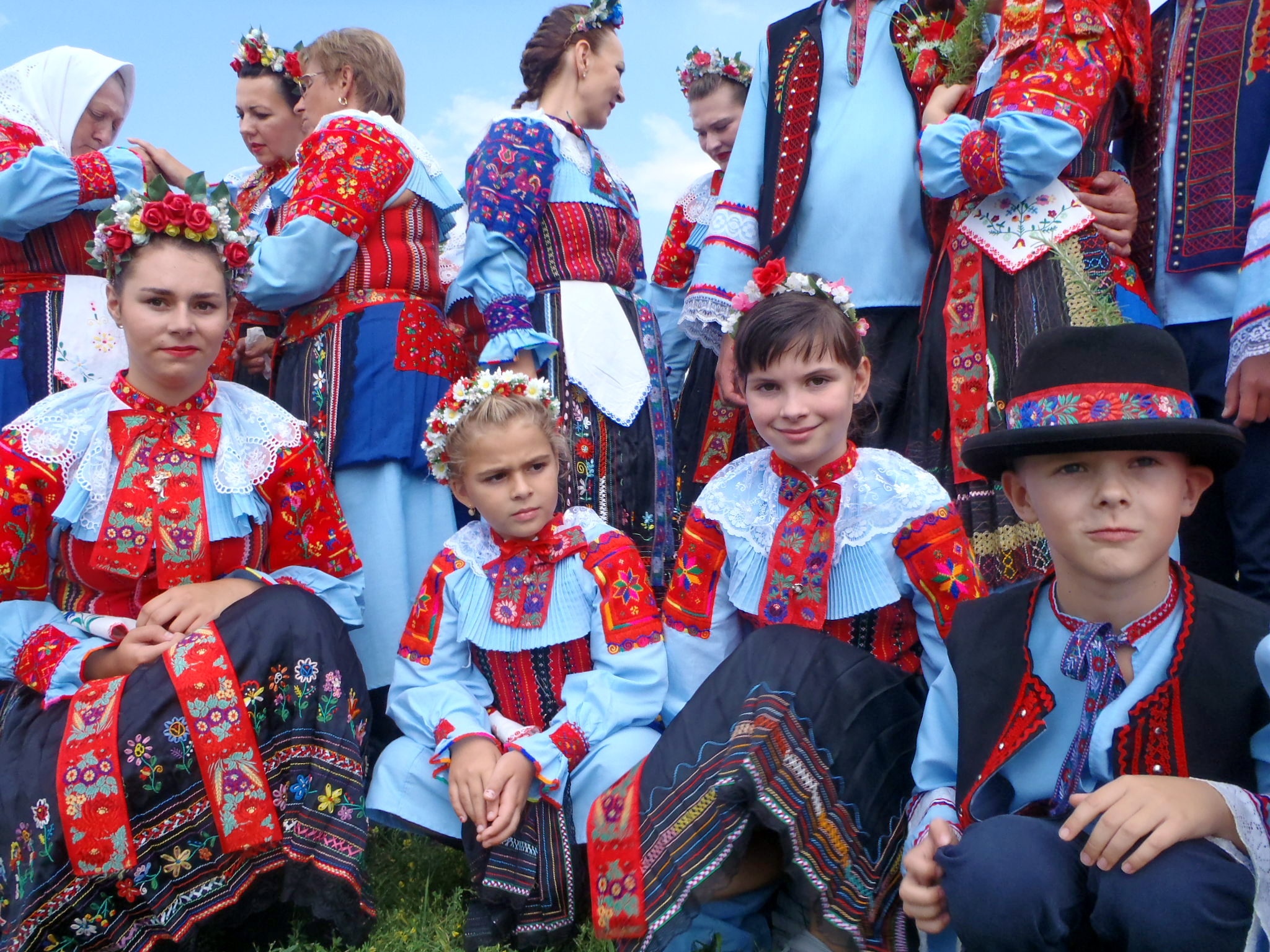 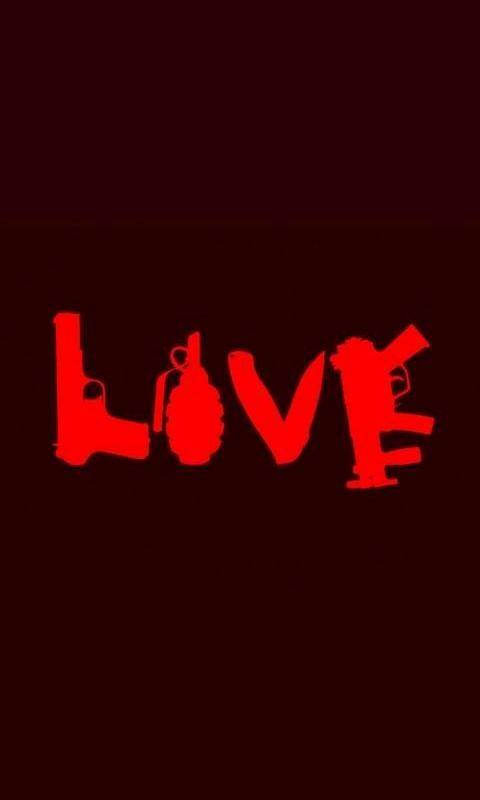 The rest of the day he tried to avoid Timotej. What was he supposed to do ? The only thing he was able to do was ignore him.

But not as well as he thought.

She gave Beast Boy a project to do with…Timotej.

When Minie said his name, first of all, he almost got a heart attack, and second of all, he heard weird voice which said to him,

Beast Boy had mixed feelings. He was scared, he was angry, he was calm. But for 100% he didn’t want to do a project with Timotej. But he must.