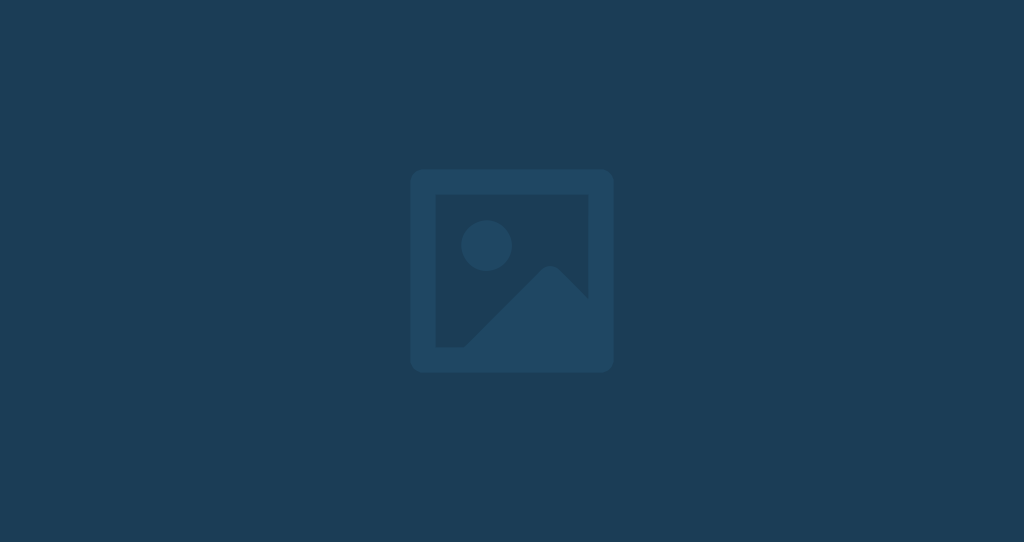 Prayer for the Refugee

<img src="https://blog.enigma.sk/files/imagecache/image_inpage/1DarkAngel.jpg„>Oh Great Lord of theFlies, I am calling your name with hope and faith that only you can deliver the prodigal souls of the Bloody Island. Why, why did not you save them, why did not you show these confused kids the right way? One knife in wrong hands changed them into hands of killer maybe even murderer. Why did not you do a thing against it, you Great Lord of the Flies?

Tonight the moon has become red and sky is dark like mind of the boy with sand coloured hair. The sky cries tonight for those whose destiny was not to let their lives fade away on the thorny path. Now you Great Lord of the Flies release them from your cruel arms, let them see the stars again, let them laugh, let them cry and let them hug their parents just for one last time, at least try! Do not be afraid of the One who did not bring you sacrifice and fall down on your knees and show him the rightful respect he earned with not losing his values, loyalty to friends and everlasting heroics. Do not forget about him, about small man with great ideals; do not forget about the One whose inner beauty was brave enough to resist superiority of evil. You are only his peasant, you Lord of the Flies,there is your place! I hope you are ashamed of yourself by taking two innocent lives just calling for truth. Oh I know you did not kill them, but your intentions leading spears and rocks in soulless humans made little fools to take life, not once but twice. Your sharp claws changed friendship to hatred,justice to anarchy and finally life to death. The conch, the beautiful conch worn in big hands of truth, was she worn just for luck? The only thing bringing people together, calling for assembly, giving the right to speak, constitution of Island coming from the sea went to waste by breaking into pieces, into dust on the way down of the cliff back to the sea where she had come from. Why did she fall down? There were no hands to hold her anymore. Blind truth did not see the stone rolling down upon his head. The One saw the destiny falling with chill on his spine, but destiny is faster than life saving thought. Stone has no mercy and neither has the one pushing it of the cliff. No sound, no word, for the moment whole world stood still to honour not the fat kid but visionary, the oracle not seeing his own death. Only a tear as hot as the heart of the One was delaying inevitable. The good friend, the only one left standing by his side took the weight of the will of black hearts. People leading the majority do not like to listen to the truth because the truth reveals smallness of the big ones, despicableness of the nice ones and sand in their hands instead of the fake power they are showing all over the world. So the truth hidden in boy with beautiful but half blind eyes is now falling into the past. Will he be remembered? Yes, in my mind, in my soul, in my heart he will stay alive forever. The truth cannot be killed, maybe just silenced for a while waiting and growing on power. We all should carry a bit of him and bow our heads in silent reverence to remember his last sentence. “Which is better, law and rescue, or hunting and breaking things up?” There are no tears but one, the only one real tear reflecting sorrow, grief, and desperation of such meaningless loss. Yes, he will be remembered, perfect love kills all fear, rejoice in the deliverance. And you Great Lord of the Flies will be forgotten, inspired in brave man’s footsteps we will march ahead and your pathetic wall will do nothing but fall as dry leaves.

I will never understand why people are so scared of something they do not know. There was just one who faced you,fainting boy half-living in dream, but courageous enough to bring message from the mountain. Where did your cruelty come from, why were you so brutal to him? Were you because he had not sacrificed a pig’s head on your bloody altar? Those who gave you such a bow you blessed or cursed with wildness, violence and made animals from them hunting the prey. Why, oh why did you choose half dreaming messenger as a prey? Stabbing of spears was ruthless; the crowd was bloodthirsty and deaf. Boy, poor boy did not manage to reveal your secret, Great Lord of the Flies. Your mystery stays on the top of the mountain and in the blood of the messenger flowing into the sea.

Are you satisfied, Ruler of the Island, have not you drunk enough bloodyet? I can see in your dark eyes desire for him, for the One. In the end, thereis no one who resists but him. You are not strong enough, not brave enough and not skilled enough to kill him, because beneath his courage there is more than flesh, beneath his courage there is an idea and ideas are bullet-proof. You did not spare your effort and started to hunt him like an enemy. Dear God, I beg you, send the guardians to your last servant. You do send him protection, the twins showing evil wrong direction and granting him time for rescue. Rumbling is getting closer, he can feel the death breath of the evil on his neck, there is no escape, desperation turns to reconcile. Spears are sharp, the crowd is wild, let the bath of blood begin. Convinced that the worst is about to come he opened his eyes and was suddenly staring at the marine – angel guardian.

There were standing no kids but hunters with black hearts realizing what they had done. There was just one man standing, the only one who really survived, the One you could not defeat. He was not surprised anymore that people had died, he was surprised he was still alive.

Only if you reach the point of full devotion to the higher purpose, not harming but loving and living, you deserve to be blessed with your own eternal sunshine of spotless mind.

5 Responses to Prayer for the Refugee